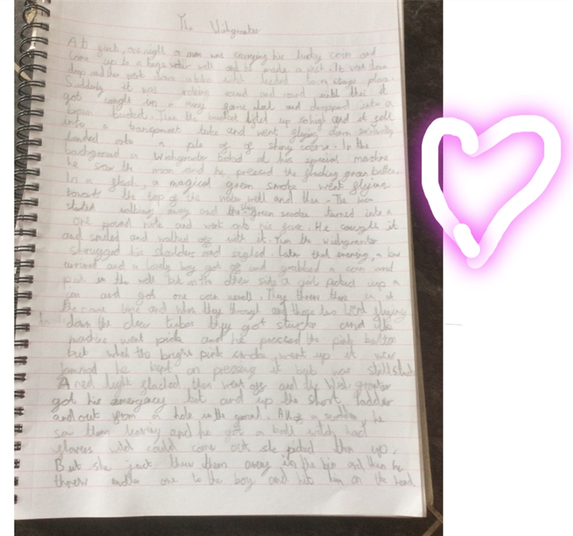 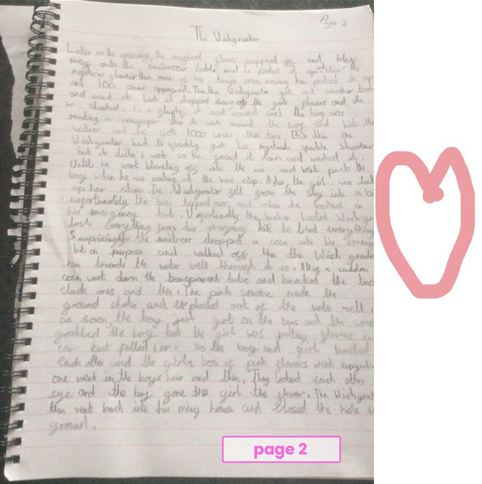 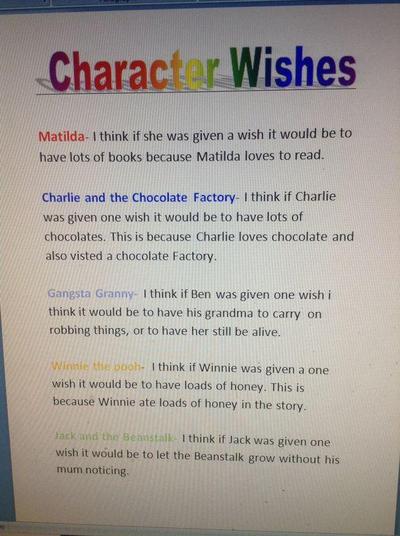 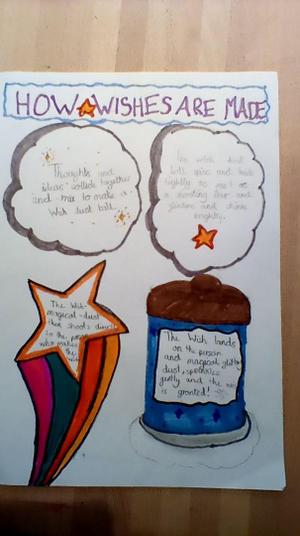 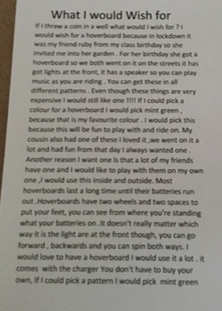 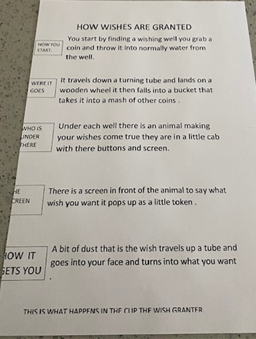 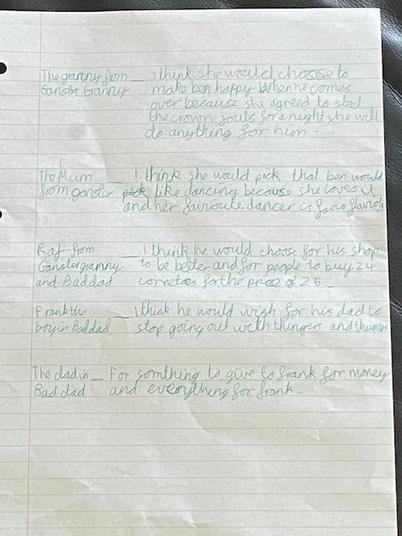 Her wish would be to not be disabled and not be in a wheel chair and be able to drive but her life is perfect now that her wheel chair has been changed into a car.

Wishing that he could see his friends again because he does not have any more than the midnight Gang.

Wishing that he could eat sweets and cholate all day and play computer games all day.

Harry Potter would probably wish for his parents to be alive and everyone that died in the battle of Hogwarts to be alive (except from the baddies).

Hermione would probably wish for no one to be bullied because their parents are muggles.

Ron would wish for Fred Weasley to be alive because he died in the battle of Hogwarts.

Luna Lovegood would wish to never be bullied again about being weird.

Ginny would probably wish to be a famous Quidditch player. 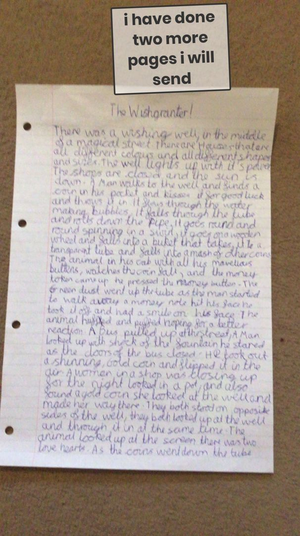 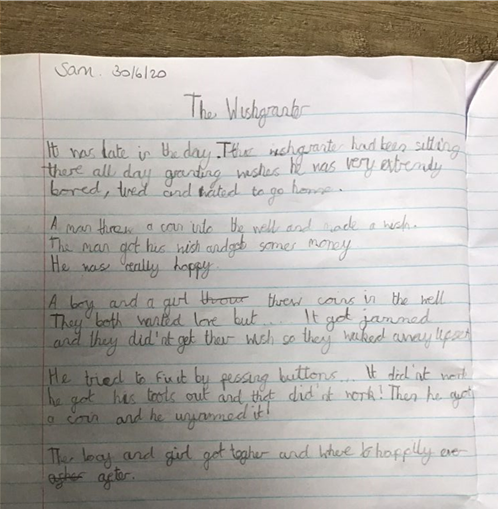 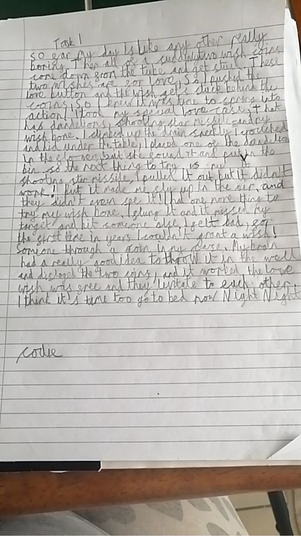 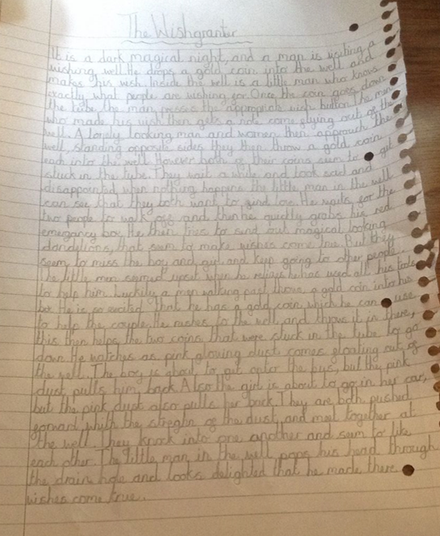 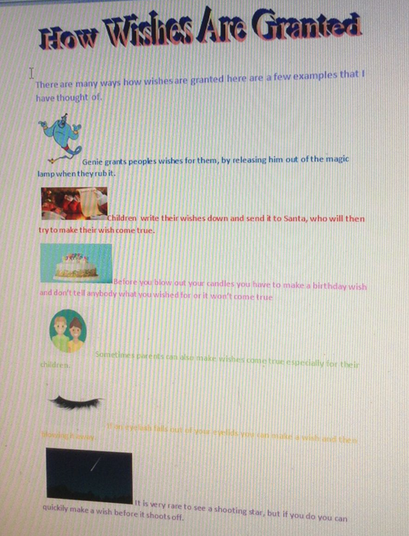 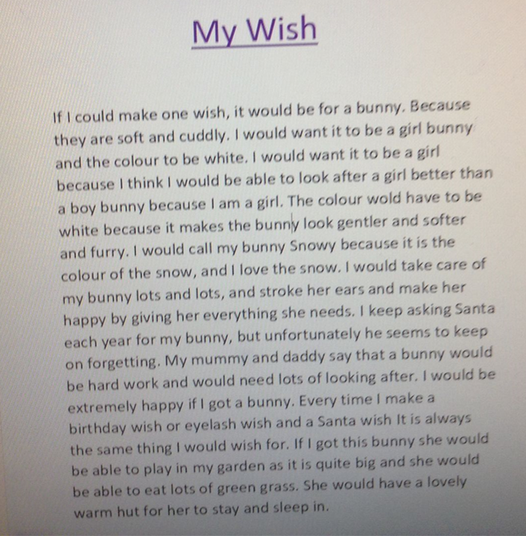 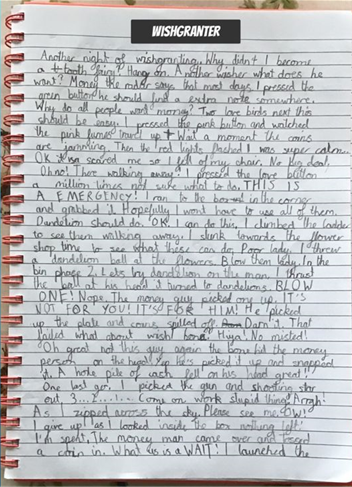 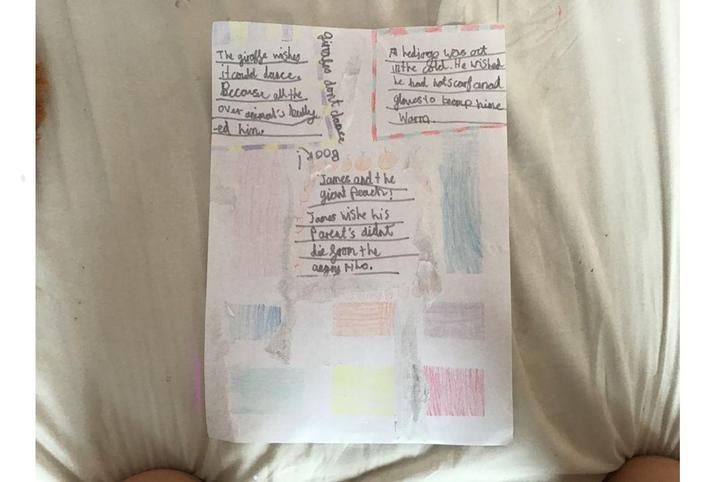 Wishes are granted by this mysterious creature that lives under the fountain and makes your wishes come true. There's a long pipe that the coins roll down into a swirly tube, which then drops them into a container. The wishes are held within the coins. The black looking creature grabs the container and looks at what they are wishing for and then he puts it down a rusty pipe. This is when the magic happens. The wishes burst out of the coins, going really fast back up into the tube and right into the person's hands. 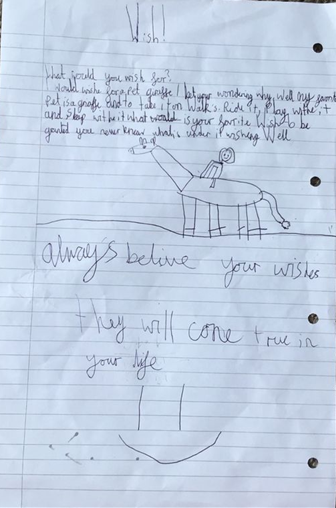 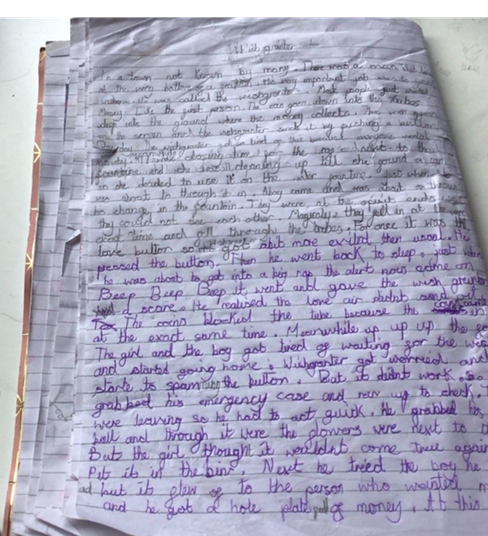 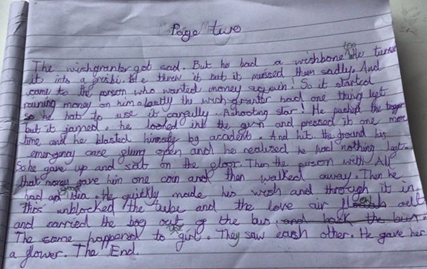 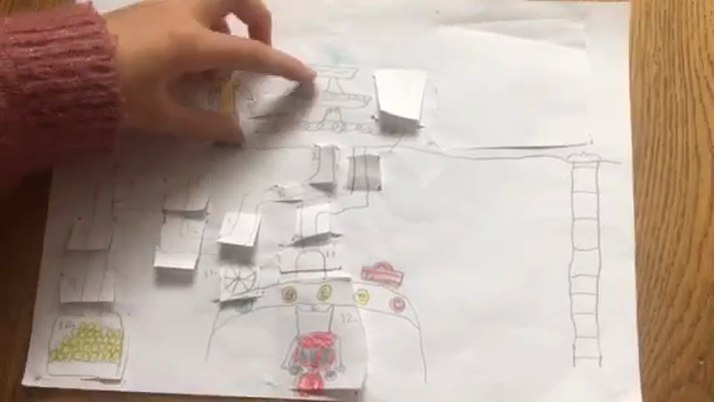 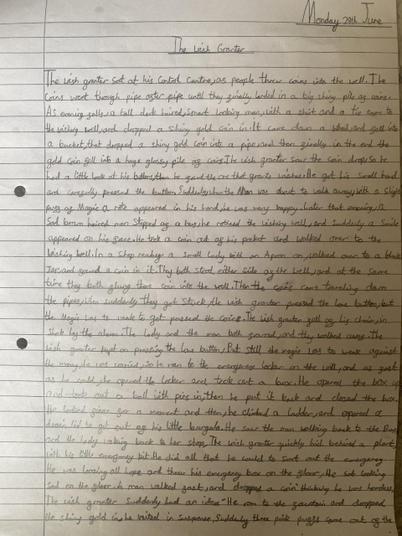 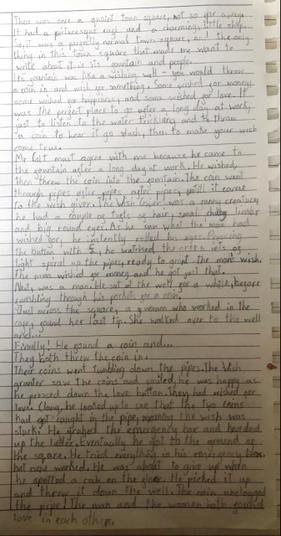 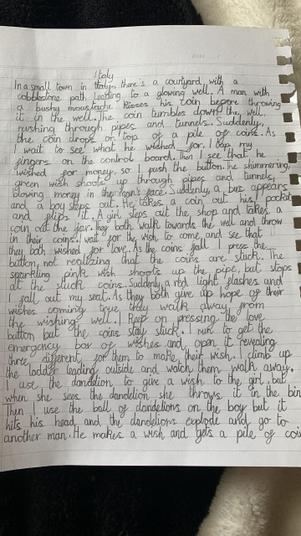 There once was a wishing well that when a coin is throne in and the wish granter underneath grants your wish. And the wish granter lives underneath. When someone puts a coin in the well it goes down a tube and into a machine and into box and then it turns into the thing you want like money. The wish granter has a device which tells him were it is and what the wish is. Some people just put in some coins in and wished for love but they got stuck in the pipe and he could not pull it out so he got his emergence bag and ran to the lander and climbed up it and he chucked a pod of dandelion clocks and them. But the girl shucked it in the bin and it hit the boy in the head and blown over how wished for money and he blew it and there was a dish full of gold coins. Then the wish granter decided to get out his wish bone and chucked it at the women and it chopped the heads of her flowers and wend to the boy and circled round him and it came back like a boom a rang and went over again to the man who wish for money and decided to try and brake it by himself and it broke of and this time he wished for money again and it showered down with coins all over him. Now he brought out a gun shot it in the air and it didn’t work sow he checked it and shot it again and the gun was a shooting star gun and he was on top of it but this time no one saw it. He landed on the floor and his emergence case was empty but the person who wished for money came along and he dropped a coin in his case and the wish granter ran as quick as his little legs could run to the wishing well and chucked he chucked the coin in and prayed that it would unblock it and then. It became unblocked it and the love wish squirted out and went to the people and it brought them to each over and a flower came out of the sky and the boy caught it and gave it to the boy. 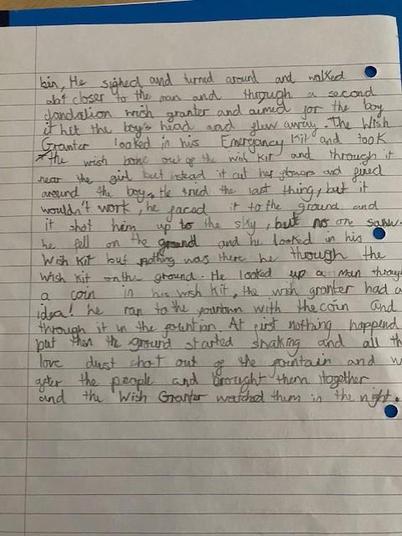 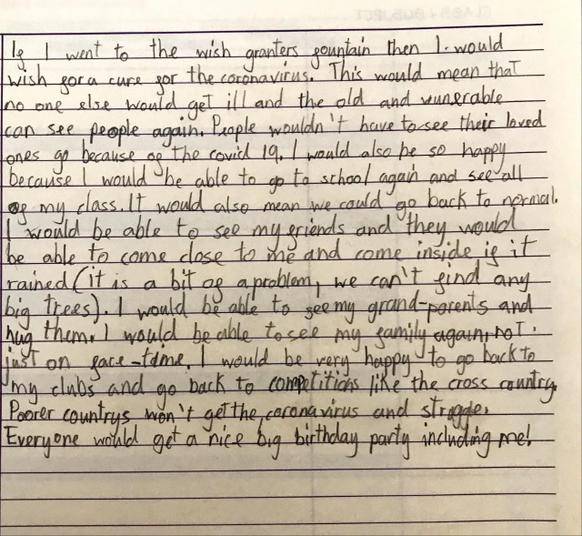