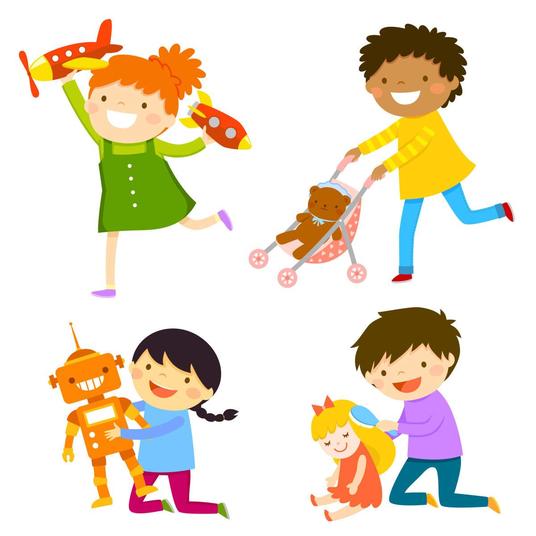 The results of this were fascinating for the class to examine. What was particularly interesting was that those with 'children' target audience chose realistic colours for their designs, whereas the 'girl' and 'boy' groups used colours which have perhaps been labelled in the past as girl or boy ones. Accessories for the 'boy' toy were gaming ones but those chosen for the 'girl' designs were pet accessories such as decorated collars. 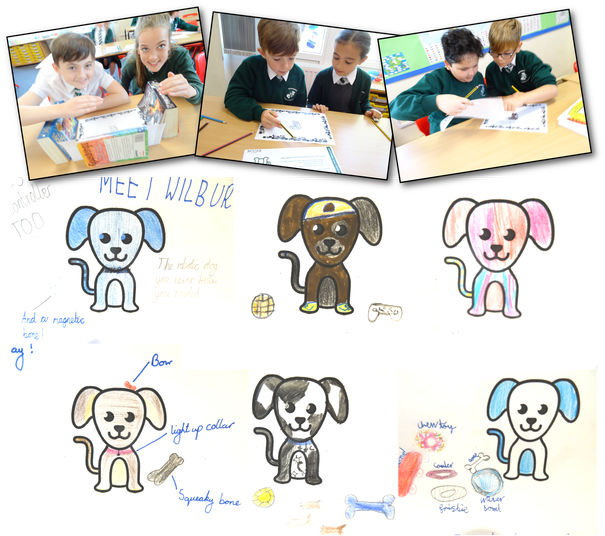 After some very perceptive discussions, the children felt that they would like to be mindful of one or two main points: 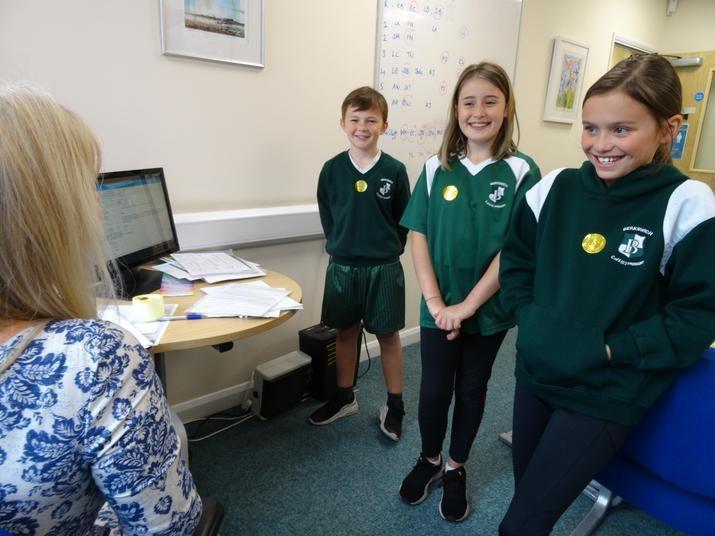 Finally, the children also decided to ask Ms Jackson if they could order new toilet door signs which did not make children think that boys and girls are known by the choice of clothes; she was pleased to listen to the children's thoughts and new signs were ordered...

Year Six challenged themselves to question what anger is and the forms that it can take. Is anger a good thing? Is anger a bad thing? Using scenarios given to them, role-play helped the children to examine emotions, their triggers, resulting actions and the impact of these. 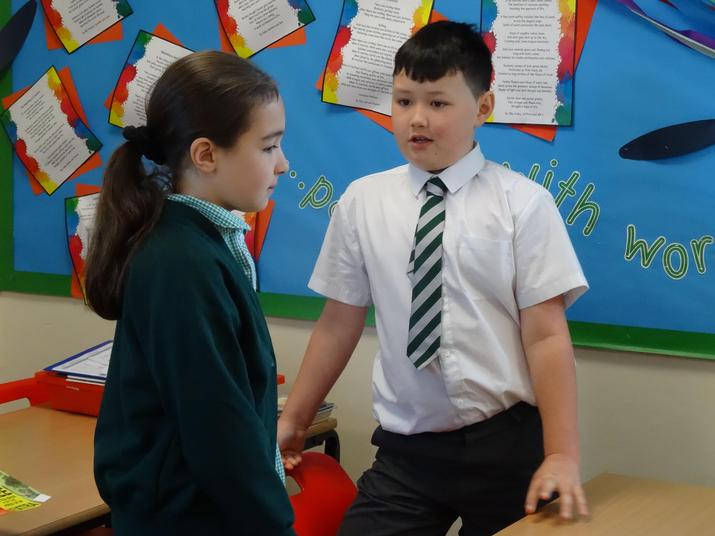 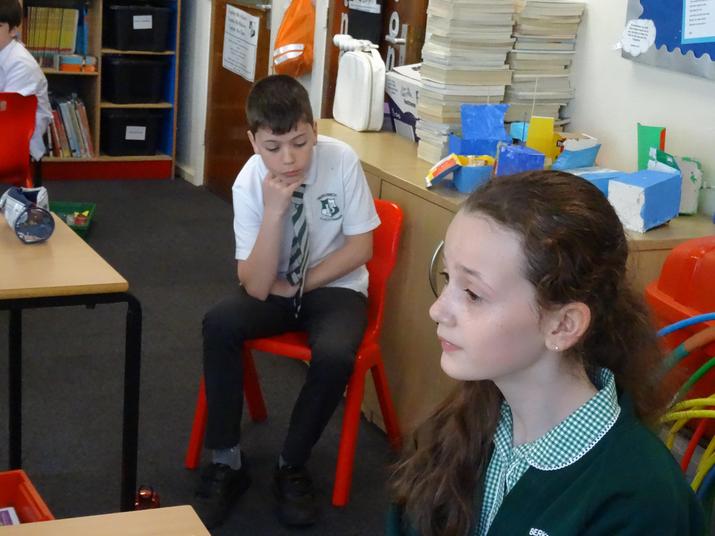 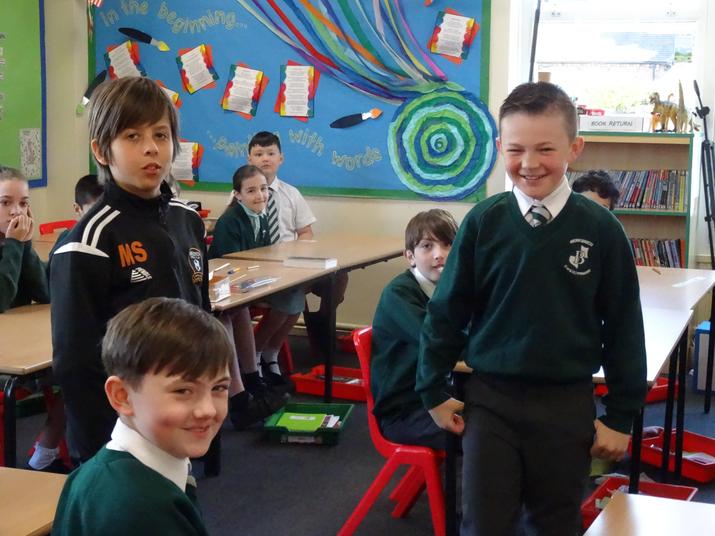 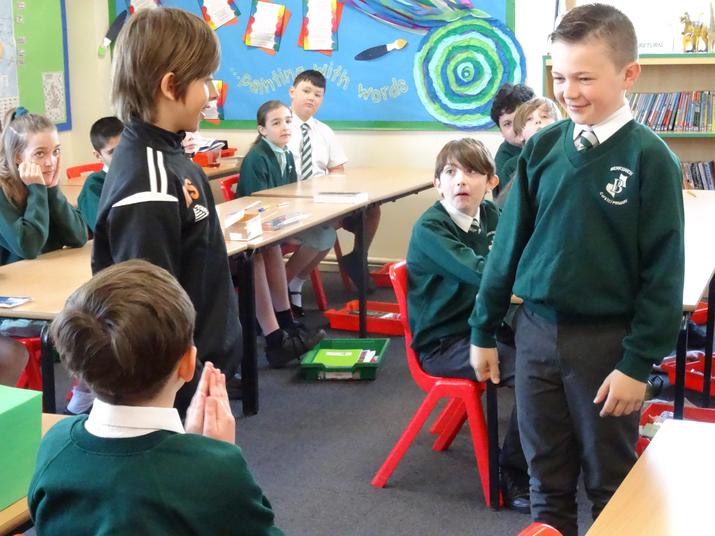 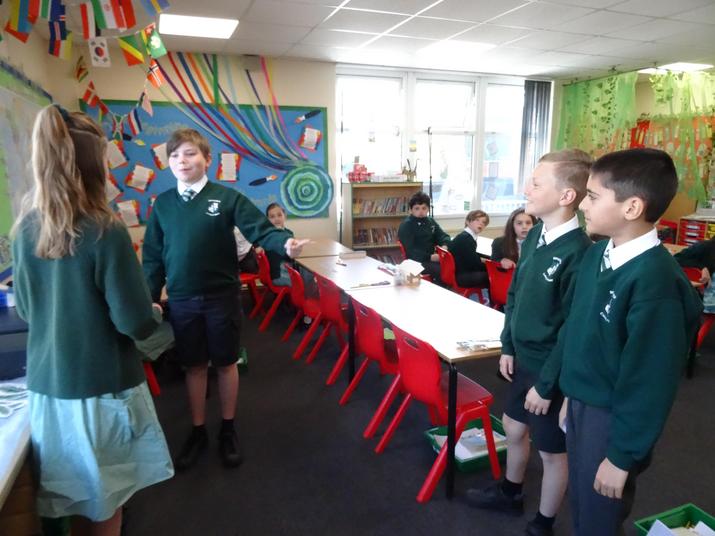 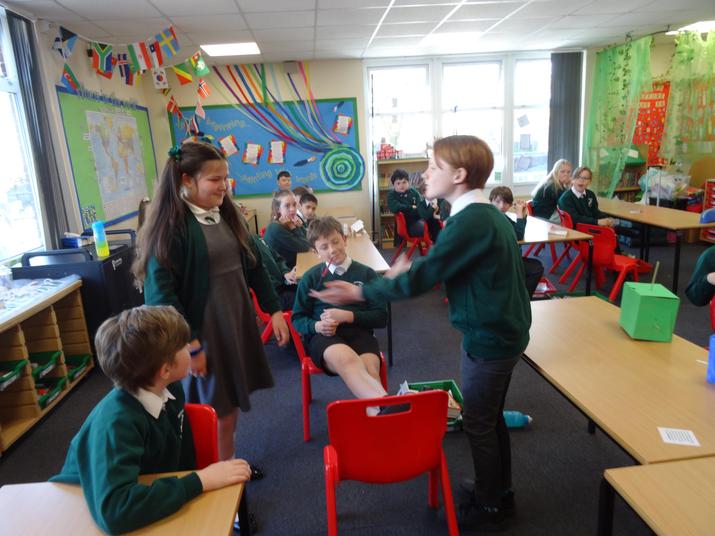