What is a preposition?

Prepositions are used to show the relationship between one thing and another. They are used before a noun, pronoun or noun phrase. 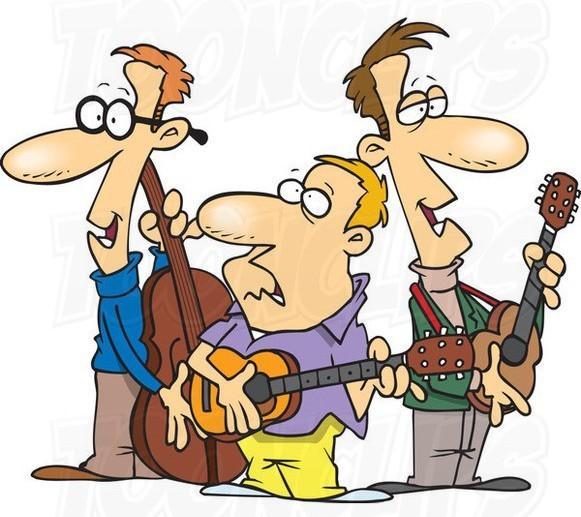 The most common preposition is ‘of’ which has many different uses.

E.g The size of his feet. The leader of the band.

Prepositions often tell you about position or direction. 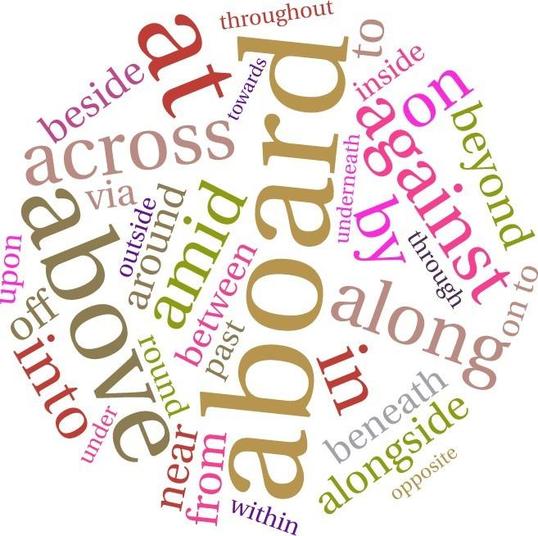