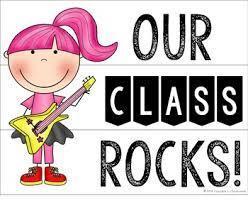 Keep coming back over the first Autumn half term for a taste of learning in Year Six.

Learn about how 'My Class' impacts each child and the way in which PSHE is connected to other areas of learning in school and beyond...

To bring out the best in each other and ourselves, we have agreed a classroom contract which outlines positive steps needed for us all to be successful and happy learners in school. 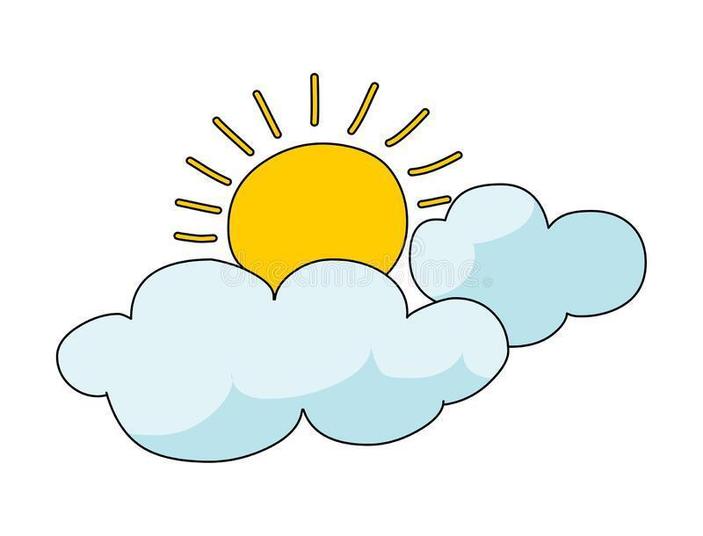 Each person in our class counts: each is individual and valuable. According to everyone, here are just some of the reasons why every one is needed in our class. 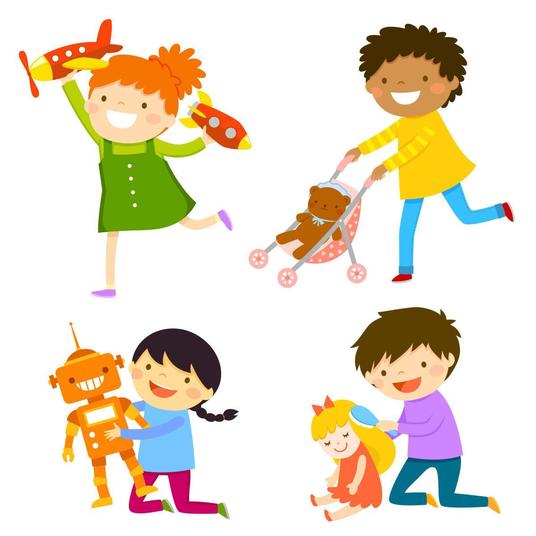 The results of this were fascinating for the class to examine. What was particularly interesting was the range of responses from the groups. Some chose realistic colours for their designs, whereas other groups used colours which have perhaps been labelled in the past as girl or boy ones. A few felt very strongly about ensuring that the colours and accessories for the toy were appealing, but not based on gender ideas.

The children discussed their findings, considering the pressures that they sometimes feel under to dress in a 'girly' way. Thinking about games, the children felt that sites often gave restrictive choices, meaning that girls and boys are pushed into making what can be thought of as 'girl' or 'boy' choices. Some felt that they dressed differently when taking part in an on-line game, partly because the game encouraged boys to wear dresses; this led to a useful conversation about how to deal with pressures online and in day to day life. One member of the class spoke about how they felt that schools should have separate gender toilets so that everyone felt safe and comfortable.

After some very perceptive discussions, the children felt that they would like to be mindful of two main points:

The children have approached Mrs Gartside-Bentley, our Sports lead in school, and asked her to put forward our class feelings about separating genders at an early age when separating according to ability would be more helpful. This would also help others to value boys and girls in sport. She is going to respectfully present our beliefs when involved in interschools sports meetings.

Below, you will find out what we learnt and challenged ourselves with when we were in Year Five...

Getting to know each other again

It's be a while since many of us have seen each other. We found it really important o have fun together and to get to know each other again with games like 'Stand up, Sit down' and 'Find someone who...' 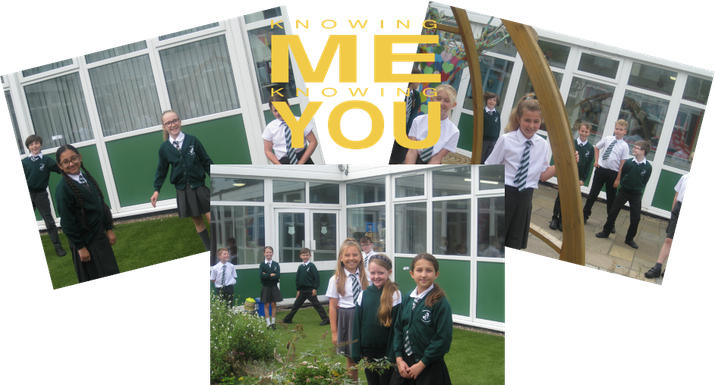 Luckily, we've been together so long, it hasn't taken much to remind us!

It's been a while since we've played together and, in order to remind ourselves of being respectful when playing, we created playground games which were based on teamwork, respect and kindness.

Cherishing the friends we have... 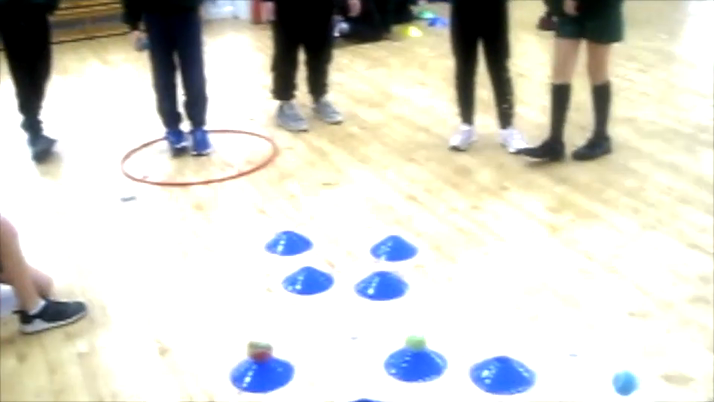 Voting in our School Council

This year, we democratically voted in Codie and Eva as our school council representatives.

Their job is represent our opinions to the staff and wider Berkswich community. 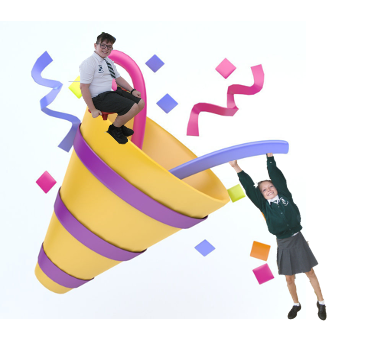 Creating an awareness of mindfulness and of wellbeing

Ensuring that we understand how to recognise our wellbeing has been really important when returning in the autumn term. With the ever-changing restrictions, we need to ensure that we have a calm mind and know how to deal with anxieties. One way we have been learning about is through breathing techniques. 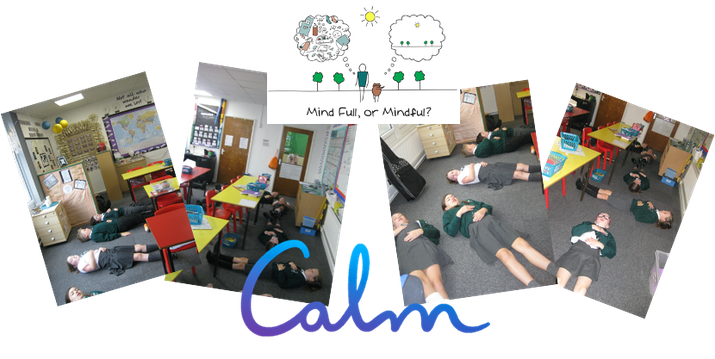 Whilst we worked from home:

During our morning Teams meeting, we discussed our well-being whilst being in self-isolations. With Father Graham, Mrs Johnston and Mrs Wilkinson, we discussed ways to keep ourselves healthy. 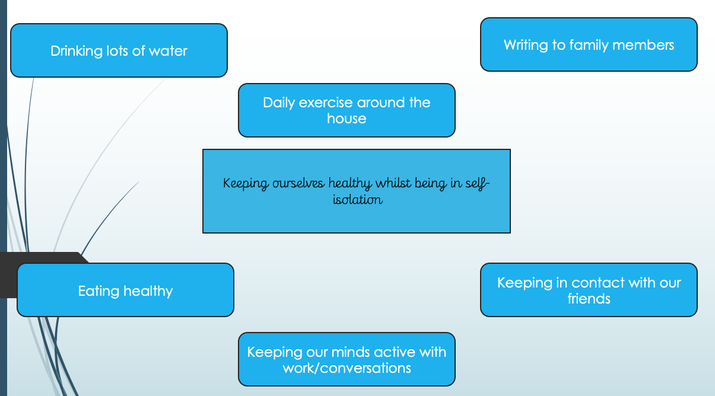