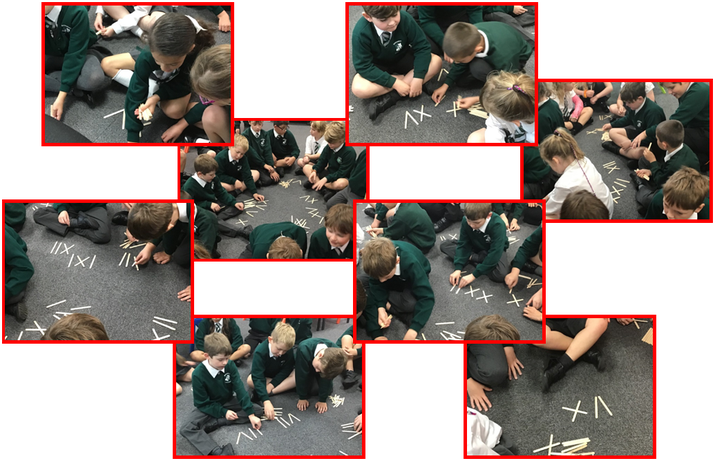 We have been thinking about all of the different ways that we might see Roman numerals today. Here are some of the ways that we came up with: