I absolutely love this that Beth has written - it reminds me of me as a young girl and it is also a good reminder that we can all achieve whatever we dream of!

I know my imagination can sometimes go too wild, but for me, the possibilities are endless. In my world anything is possible, nothing is too wild or wacky, not even if you think this reality is not a reality just a big computer game, and the real reality is in a completely different dimension. Which concludes that this reality’s science is wrong and that the world isn’t a planet, just a simulation of one. I could go on forever just telling you what is on my mind, and I will.

It is in the weirdest times that you have an amazing idea (I was once dangling up in the air when I had an idea that I thought could change the world). That often happens… you think you have a life changing idea, or the best story in the world, but when you show it to someone else it’s not as great as you thought. But it doesn’t matter, not to me anyway, because they just don’t understand how your mind works, and as long as you understand you are the only one that has to do it, think of it, write it and all the other things you could do with an idea. Who knows, it could lead to one of the greatest ideas in the world. When I grow up, I would like to be a part time author and show what wonderful ideas my characters have. I would write in first person because then I can express my thoughts and feelings through an inspirational character. Also that helps me and the reader see the story through their point of view and they would be able to feel how they are feeling and share the experience. That is only a tiny section of my mind and my dreams…

The moonlight shone upon the ancient ,crumbing astronomy tower. "Sevurus, please."Shuddered Dumbledoor, his words were willing. "Avadra kedarvra,"Sevurus Snape looked away and wispered, "sorry." Harry looked at Dumbledoor, he could see the light leave his eyes . He was dead, Dumbledoor was dead, and Snape, his best friend had killed him. Harry knew Snape had to pay. 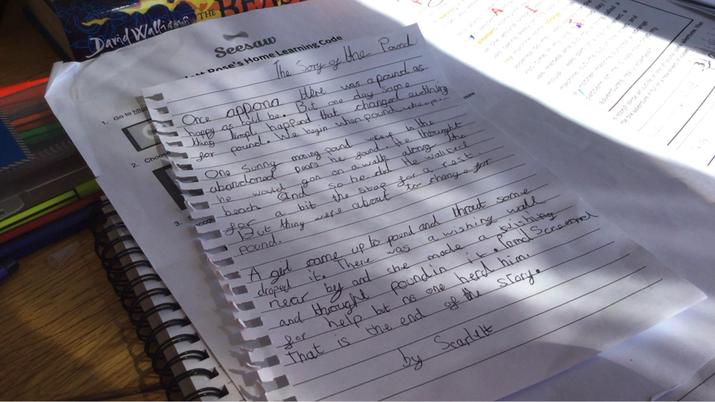 Look below to see your writing that uses powerful vocabulary to paint a clear picture of what is happening - based on the Sky advert. 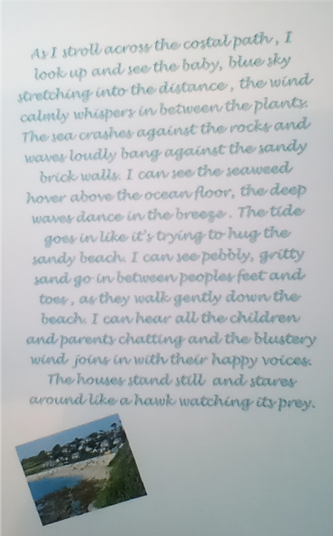 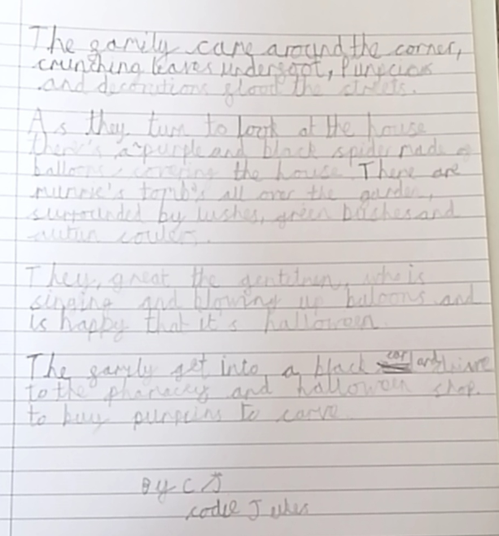 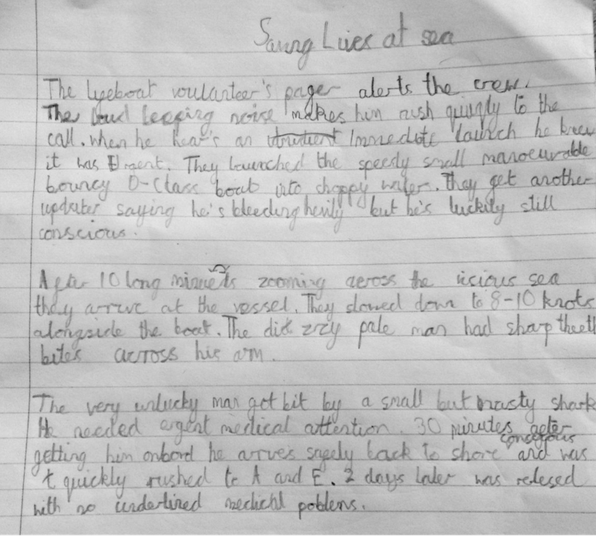 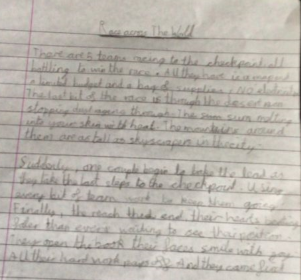 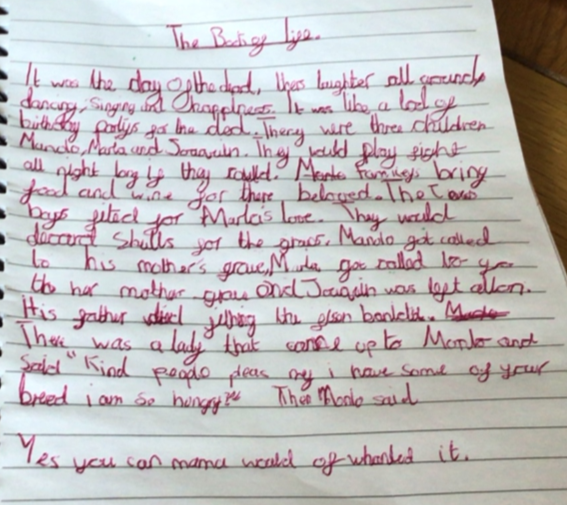