Years Three to Six enjoyed participating in Young Voices 2017 at the Genting Arena in Birmingham. They had been practising for months just for this exciting event. In total, there were six thousand, six hundred and sixty eight children in the arena. The choir sang an amazing range of songs, one of which was a pop medley including ‘Hello’ and ‘Hold Back the River.’ Certainly, those who went, parents and children, will remember their adventure forever! 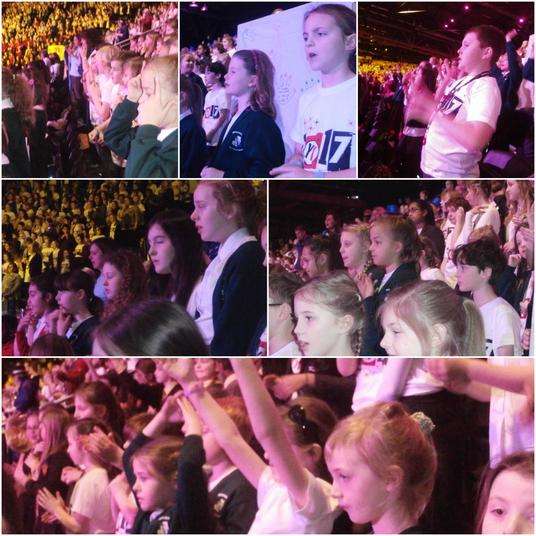 The ‘Gotta-sing’ event last week was jampacked full of talented singers from Berkswich and many other local schools. Thank you to Mrs Shermer for her hard work with this and to all of the children who took part with great enthusiasm and skill. 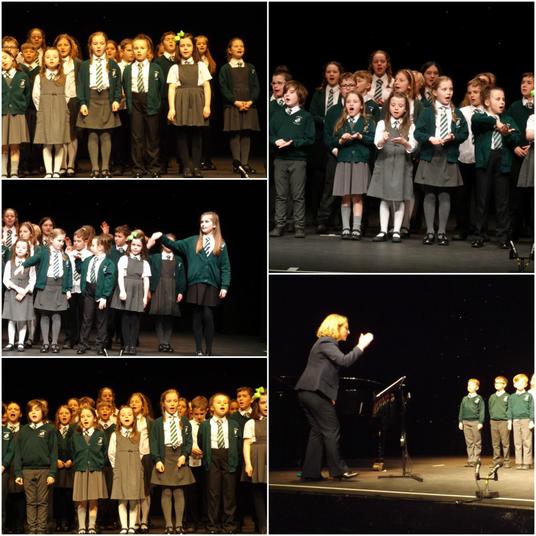