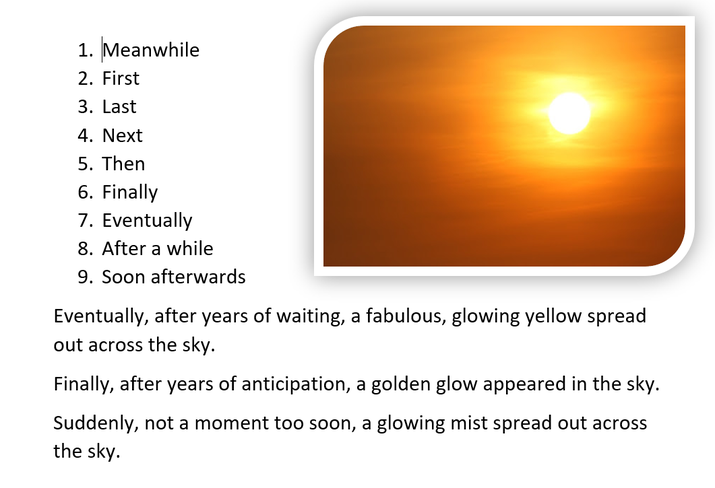 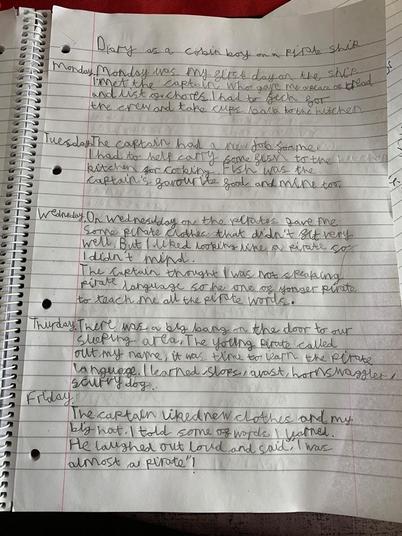 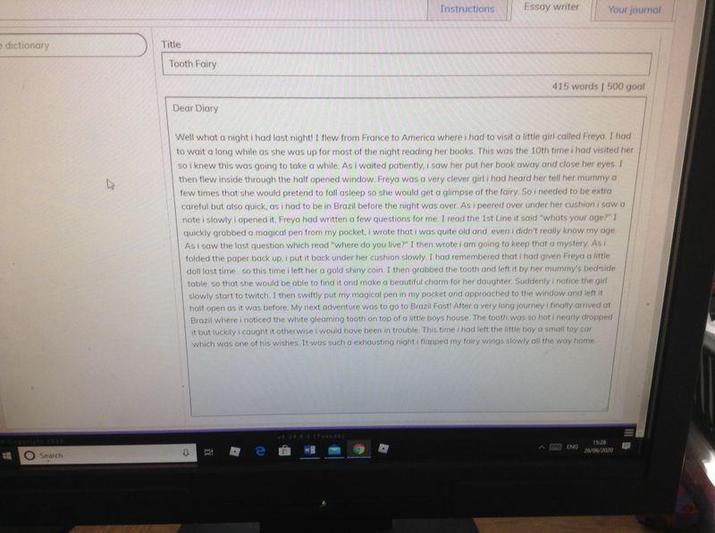 They stole Empire state building, snatched the Eifel Tower, and swept the magic of the ancient pyramids.

They dug out the Sphynx, pulled the Leaning Tower of Piza out of the ground and ran away with the White House.

They swept Big Ben out of the ground, dragged Buckingham Palace away, and yanked the Shard out the ground. 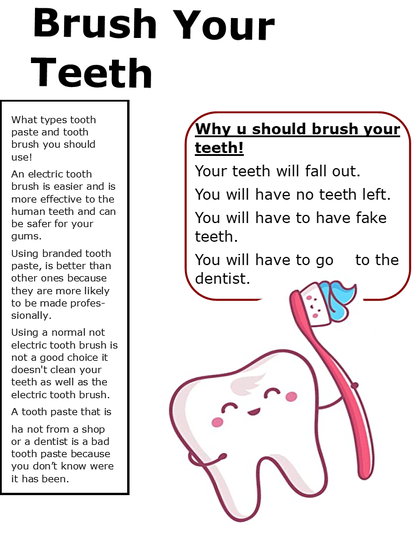 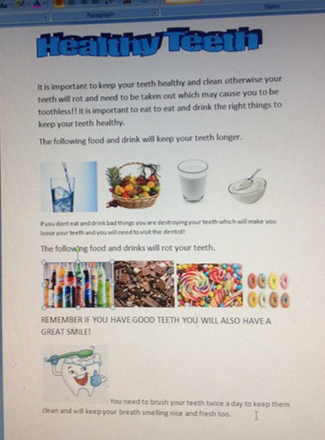 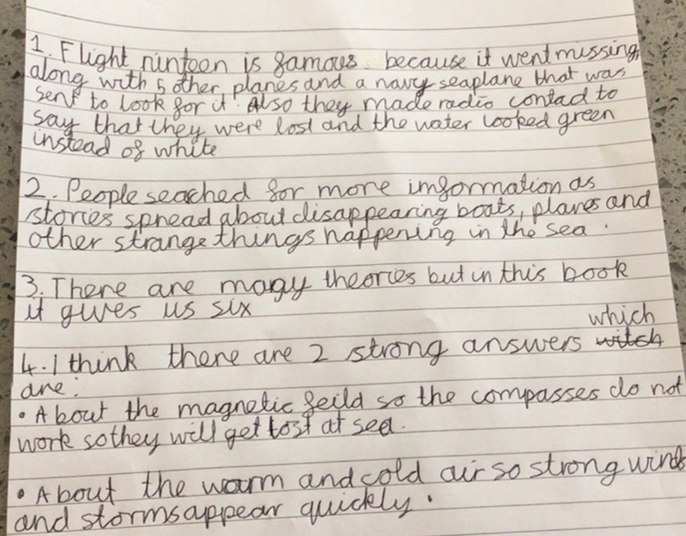 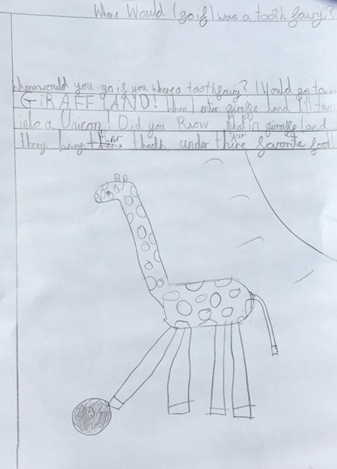 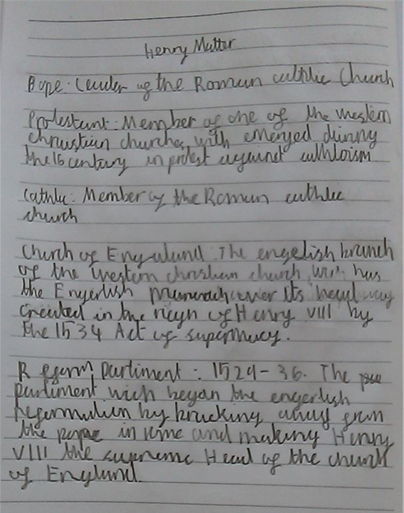 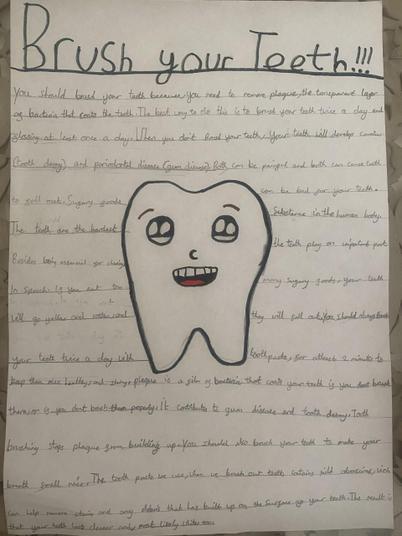 Like a drop of colour in a galaxy of black, the silky colour of the earth spread out in a burst of colour.

Like a silky blanket, luscious, green forests spread out across the earth.

Like a shiny peal, beautiful oceans flooded the earth in sapphire-blue water. 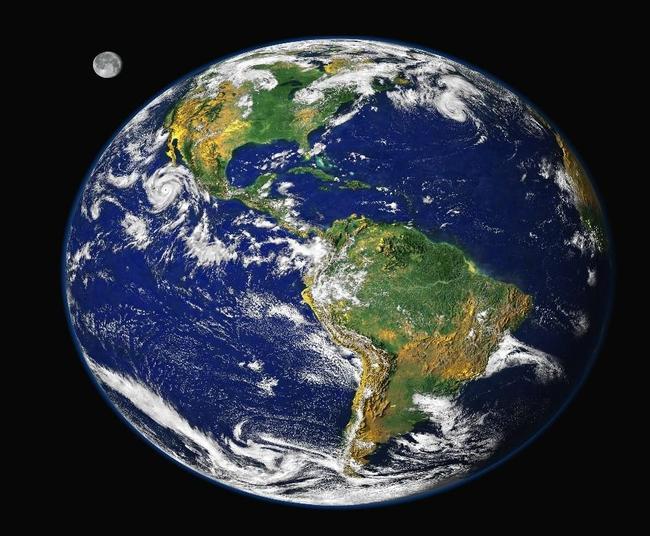 “We could build a hot air balloon to soar up above the stars!” the boy shouted excitedly.

“We could launch a rocket and fly to the world above!”

“We could throw the longest rope the world has ever seen and climb up into to the thirsty flames of the sun!” Shouted the boy with a determined look in his eyes.

“We could build an enormous ladder and climb up into the darkness of the sky!” He screamed eagerly.