Verbs can be used in different ways; these are often called ‘voices’. Verbs can either be in the active or passive voice.

The bat was swung by Jenny. PASSIVE

Can you see the difference?

In this example, Jenny is the subject as she is doing the action of swinging the bat. 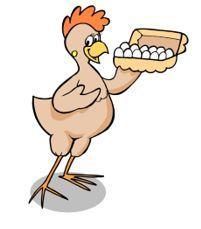