Watch the videos below of the story of the Darkest Dark so far: 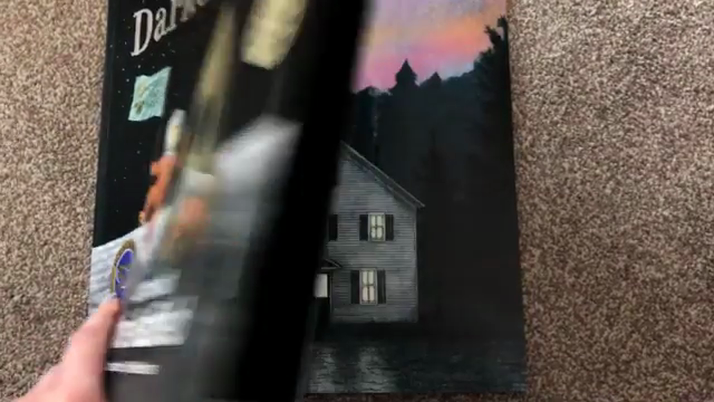 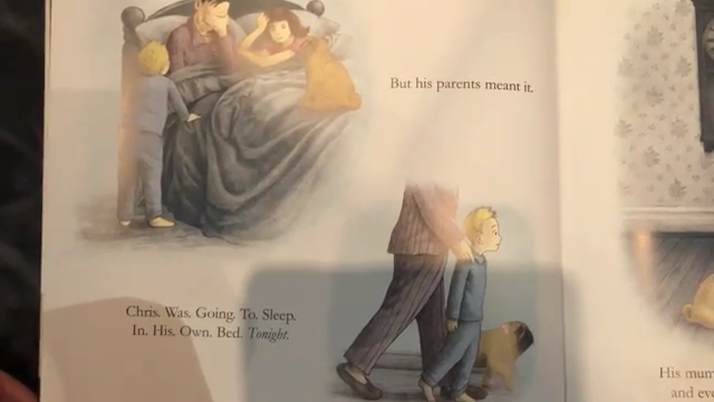 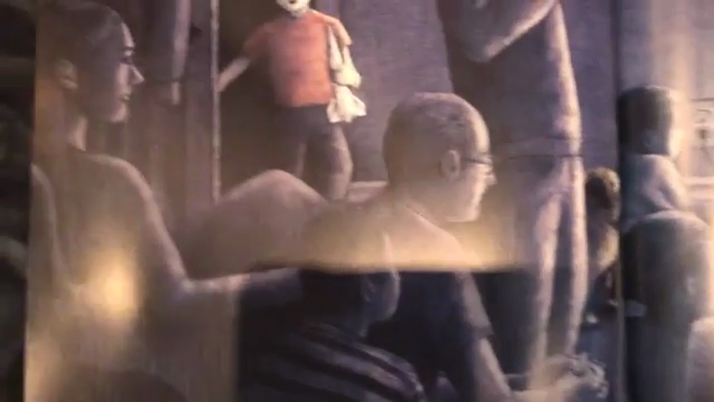 Click on the link below to see what the people saw on their TVs in 1969! How do you think the astronauts were feeling? How were the people back on Earth feeling? Chris Hadfield was one of the people watching the moon landing.

Today, we will be looking at conjunctions, prepositions and adverbs to express time and cause.

Can you spot any of these throughout the book the Darkest Dark?

Examples: when, after, before, until, since, while, once, and as are subordinating conjunctions which can be used to connect an action or an event to a point in time.

Example sentence: When the crew had safely boarded, the final checks were completed and the rocket could launch.

Examples: on Sunday, at, since, in

Example sentences: Finally, man had landed on the moon. Space exploration has been a top priority for NASA since 1969.

Below are some photos from the Apollo 11 moon landing in 1969. Next to each photo, write one sentence. In each sentence, use either a conjunction, preposition or an adverb to show time or cause. If you can’t print it out, number your sentences on a piece of paper. Use the word bank below to help you.